Sorry, your browser does not support JavaScript! 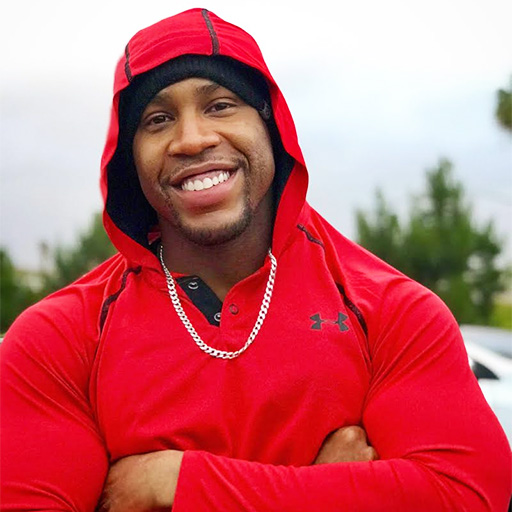 Rucky’s interest in yoga started many years ago when he started classes with his mother. Yoga has become a regular part of Rucky’s fitness regimen, helping him condition for the demands of dance and fitness. Ruk found his yoga “home” at Radiant Hot Yoga in 2017 and quickly became more connected with both his practice and the special RHY community. Realizing he had found something truly special at RHY, in 2018 Ruk decided to become a yoga instructor in an effort to deepen his own practice and to share his passion for yoga and fitness with his yoga community.

As a fitness professional Rucky has been a avid athlete, and urban street dancer since childhood. In 2013 Rucky took his talents to the next level and formed The Brutez – a dance fitness entertainment business and has traveled the world presenting “Ultimate Dance Fitness with The Brutez” at more than 400 masterclasses, fitness conventions and expositions around the world. 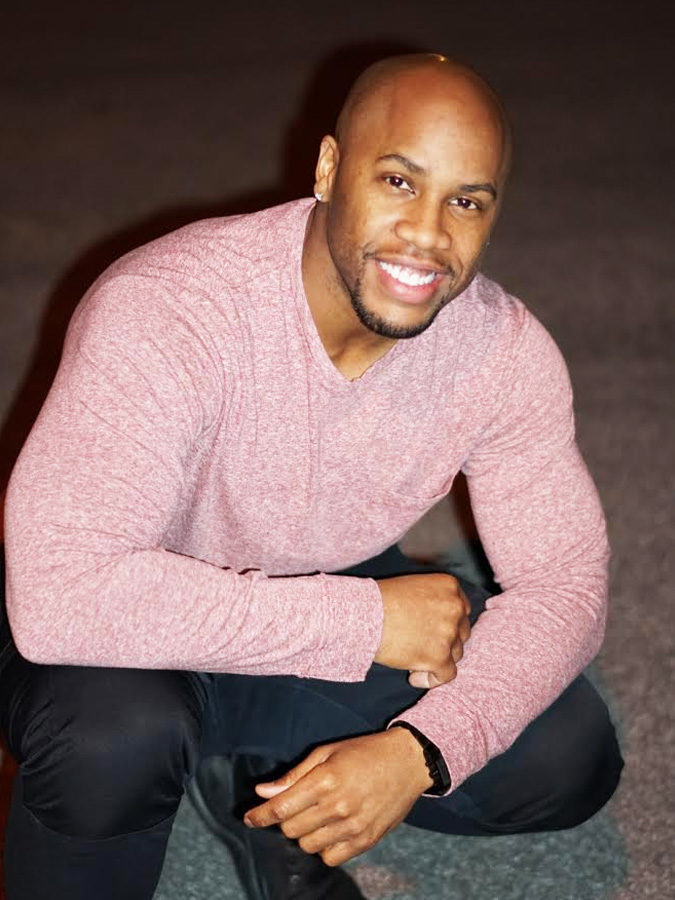 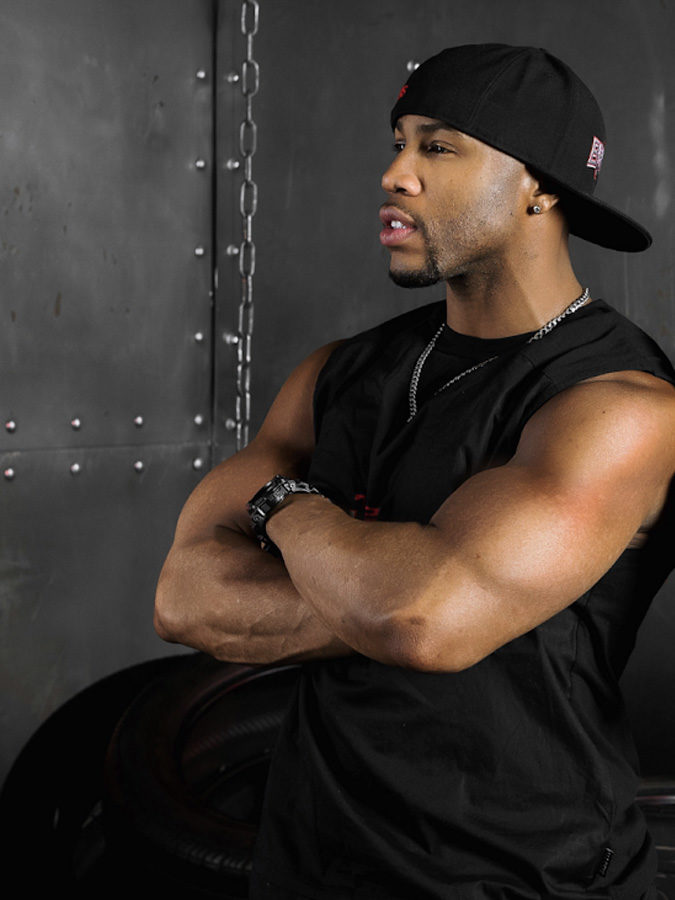 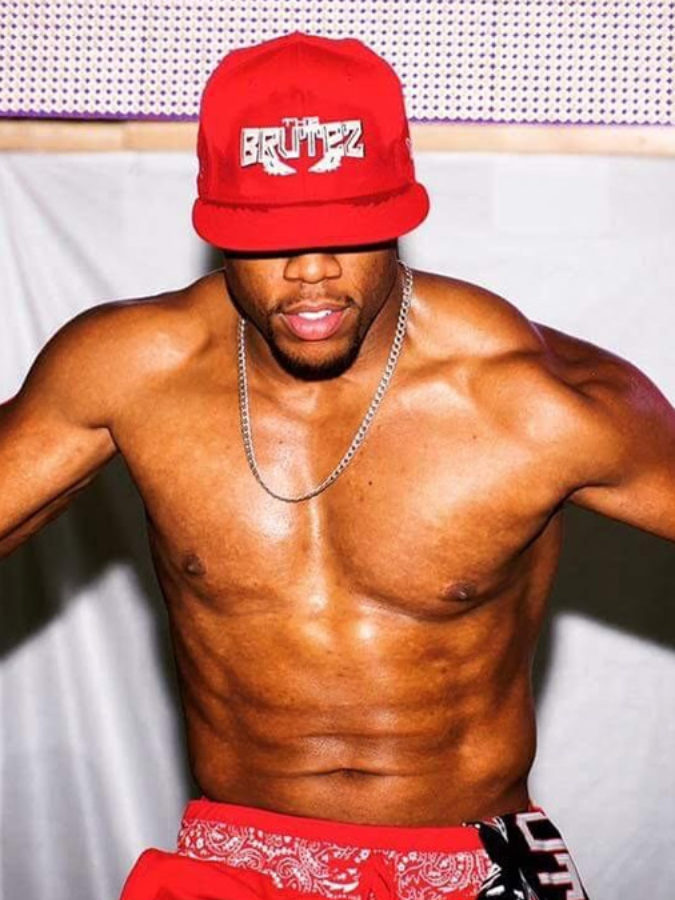 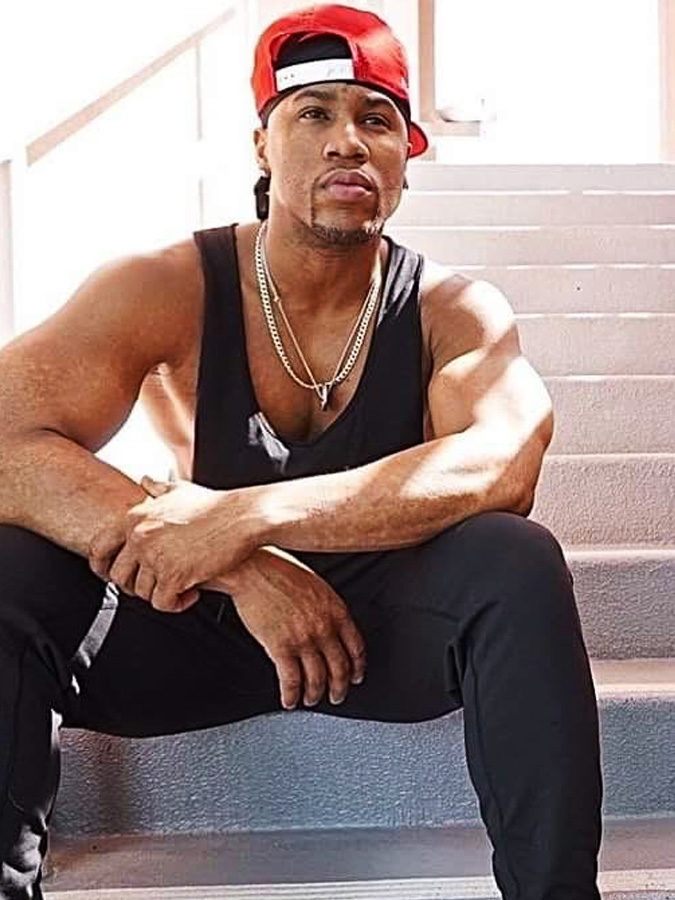 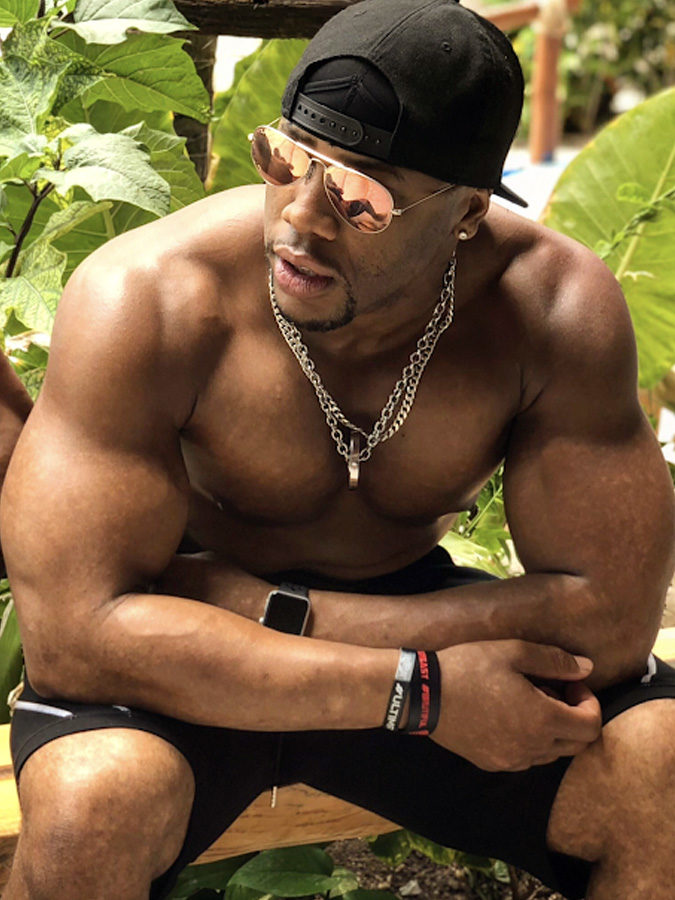 Share Your Love for the Radiant Hot Yoga Family

Would you like to rate your experience
with Rucky M.?

All your votes are taken into consideration
by the Radiant Hot Yoga team!