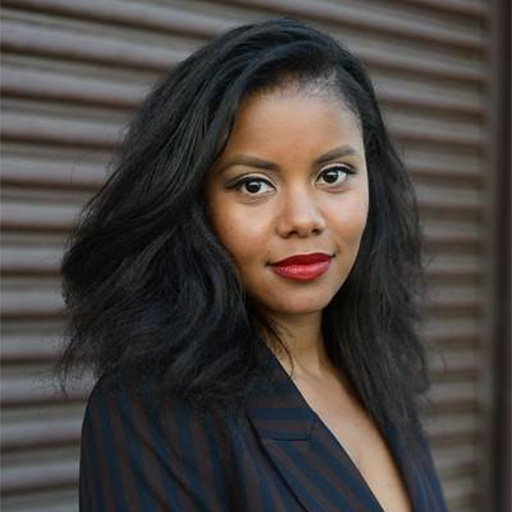 Jas T. is from St. Louis, MO and moved to California in 2015 living in SoCal. Jas took her first hot yoga class during graduate school in 2013 and was immediately hooked to the intense heat and detoxing effect of the class.  Particularly, hot yoga helped Jas get through the stress of graduate school and cross the finish line.

After years of going on and off of a yoga routine, Jas realized she had to have hot yoga in her life’s routine. Though Jas had a strong pull to become a teacher after taking her first class, it wasn’t until after she completed a 28 Day Challenge in 2019 that she decided to take the leap and complete the summer 2019 RHY Teacher Training. That was probably the best decision of her life and made her realize she will always have time for yoga no matter what else she has going on. She feels honored to be able to finally change lives through yoga as yoga has changed hers.

Outside of yoga, Jas is a licensed psychologist who thoroughly enjoys working with creative performers including dancers, actors, musicians, athletes, etc. 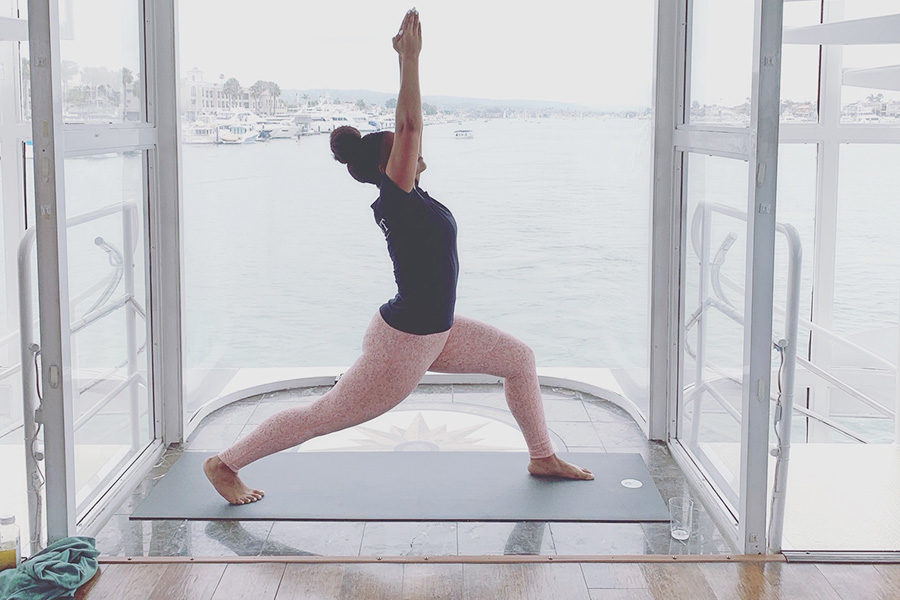 Share Your Love for the Radiant Hot Yoga Family

Would you like to rate your experience
with Jas T.?

All your votes are taken into consideration
by the Radiant Hot Yoga team!

Sign up for class
We use cookies to ensure that we give you the best experience on our website. If you continue to use this site we will assume that you are happy with it.AcceptDon't acceptRead more