Sorry, your browser does not support JavaScript!

UNPLUG & RESET WITH THE PLANETARY GONGS

Experience Deep Relaxation & Healing for a Total Mental & Physical Reset
with the Sacred Sounds of the Planetary Gongs with the guidance of Sotantar Suraj.

You will immerse you in the sacred sounds of the Planet Gongs by Sotantar for an experience that is like a very deep and lasting massage, allowing you to totally let go, tuning the physical body and soul to the greatest possible resonance.

LIMITED SPACE! HURRY AND SIGN UP! You won’t want to miss this event!

What we will do, during this amazing event

Benefits of a Gong Immersion

The Gong sounds and vibrations stimulate a meditation and contemplation state in which we have the opportunity to see and surrender the control of the mind to the cosmic vibrations of creation. 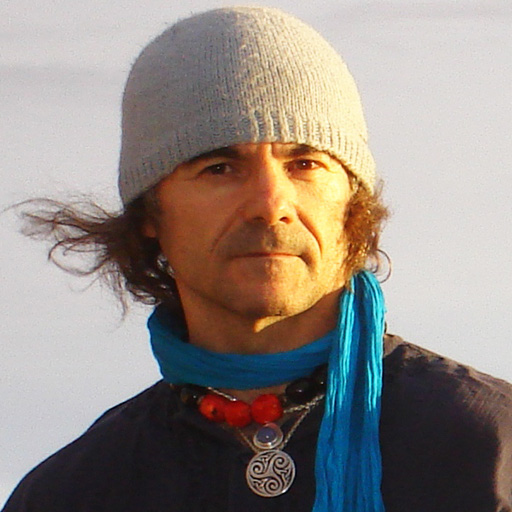 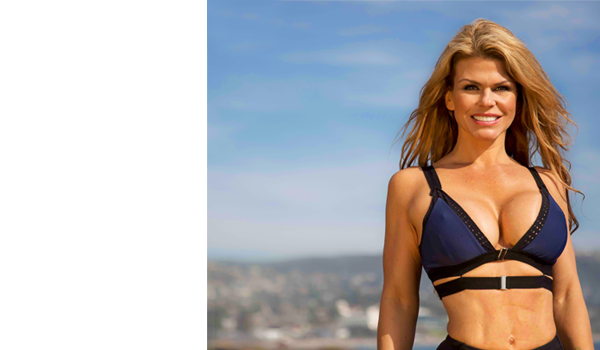 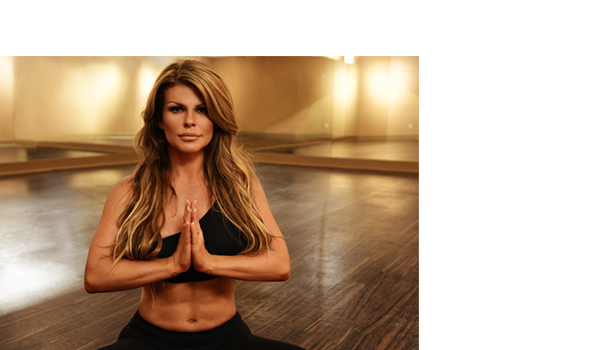 Sotantar Suraj has practiced and studied yoga, meditation and healing since his childhood in Spain till present day. The Hermes Kybalion, The Patanjali’s Sutras, The VBT Tantra Sutras became important influences in his life. By his early twenties, he moved to the United States where he continued his study in yoga, tantra and meditation. Later he found his connection with the Planet Gongs and he devoted himself to learning the ways of the Gong, Sacred Sound, Kundalini Yoga, Tantra, and the developing the Gong Avatar Training creating the Sound Bending, the Gong Fu practice and starting of the Gong Avatar Academy. He was privileged to meet and receive teachings from the Master of Kundalini Yoga, Yogi Bhajan, by whom he received his spiritual name to meditate on his life path and destiny – Sotantar – meaning beyond the boundaries of time and space and one who lives for the light.

transforming sounds of the Gong to the world. He enjoys giving Gong Sessions, Personal Counseling, Meditation and Healing Planet Gong Concerts to celebrate oneness, peace, love and joy which is our natural state. He has recorded a series of CDs including the Planet Gongs and Tibetan Bowls for meditation, transformation and healing. His DVDs include powerful and transformative Kundalini Yoga Kriyas, Gong Immersions and Meditations.